For my Girl Scout Gold Award Project, I am interviewing inspiring women and publishing a book and sharing their experiences. My goal is to make positive female role models accessible to girls. I hope to inspire girls to work towards their goals by illustrating how women in our society have conquered the odds to become successful in their fields.

I chose this project because I feel that there is a lack of accessible positive female role models in our society. I want it to be easy for girls to see women in all fields and become inspired to follow their dreams. I want all girls to have a woman to look up to and I hope to make role models more accessible through my book.

Please contact me at the link below to suggest an inspiring woman to be interviewed (by video call or email).
Suggest an Inspiring Woman!
Here are some of the inspiring women who will be featured:
"I want all girls to have a woman to look up to that they can relate with and become inspired by." 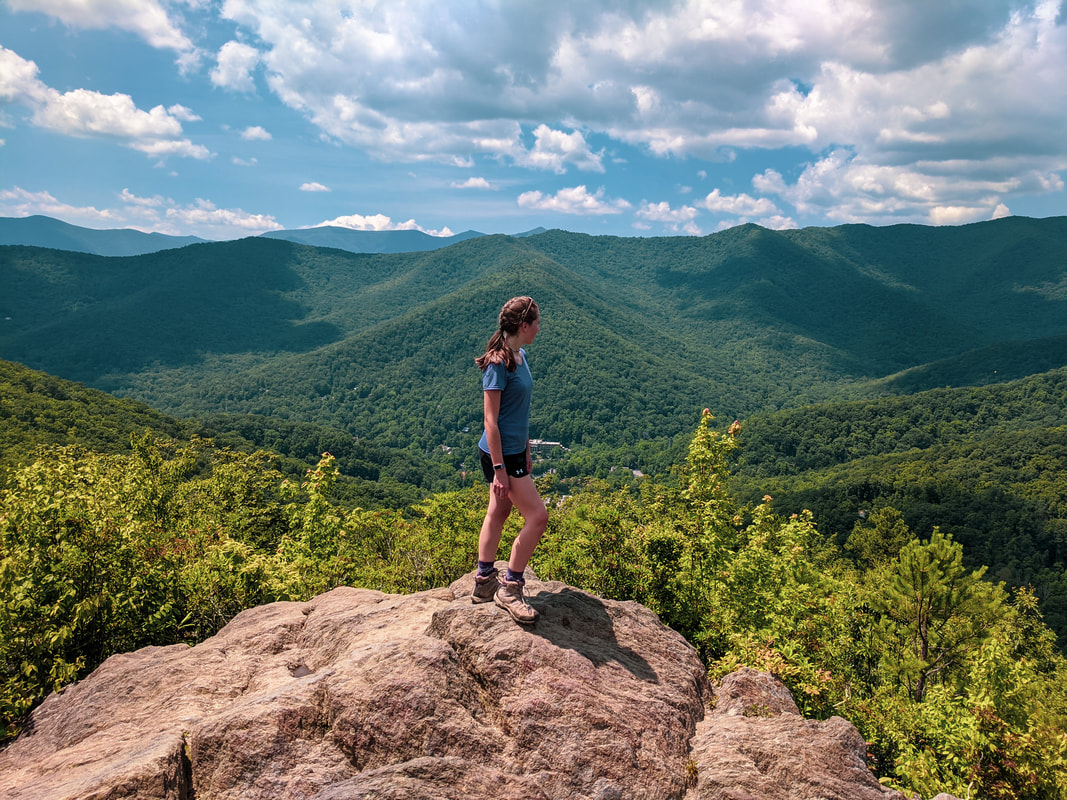 Rosie McQuilkin is the author of Get Outdoors: Memories of a Childhood Spent in the Woods, a compilation of anecdotes and instructional passages from a childhood spent unplugged.  Rosie began adventuring at age three and after nearly two decades spent playing in the woods, she brings a unique perspective to children’s environmental education.  A New Hampshire native, Rosie has summited all 100 of New England's highest peaks, including the 67 New England four-thousand-foot mountains.  In 2022, she plans to complete the Winter White Mountain Four-Thousand-Footer hiking list.

Rosie is a high school student with a passion for writing and photography and has won several national and state art competitions.  A lifelong Girl Scout, Rosie is dedicated to outdoor education for kids.  When not at school, Rosie spends her time playing sports, cooking, traveling, and hanging out with her pet chickens.
GETOUTDOORSBOOK.COM